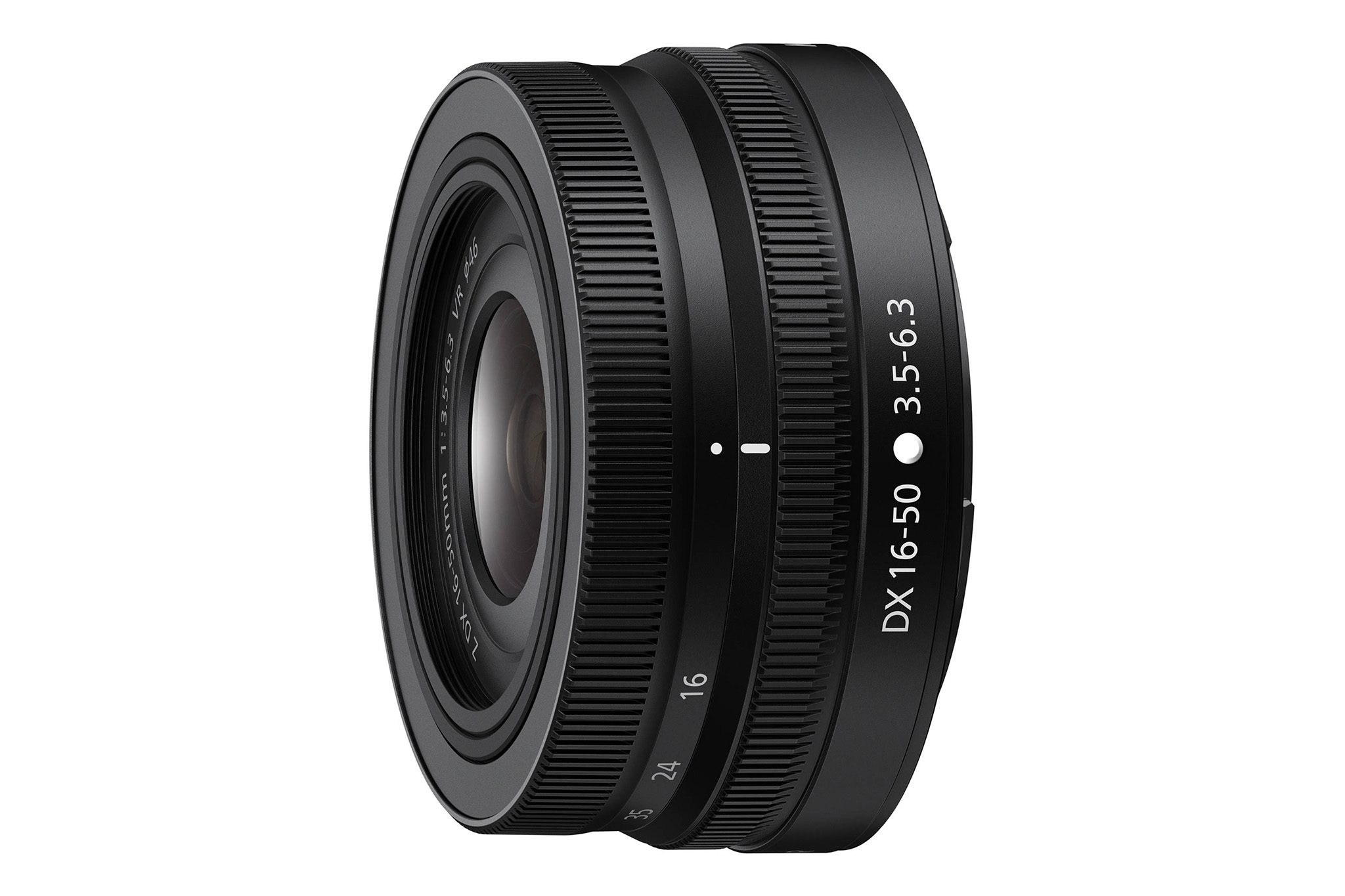 The NIKKOR Z DX 16-50mm f/3.5-6.3 VR is the smallest and the lightest lens available for the Nikon Z mount. Nikon unveiled its first consumer-grade Z zoom lenses in the form of the Z DX 16-50mm VR and the Z DX 55-250mm VR together with its first DX mirrorless camera, the Nikon Z50. Sporting an all-plastic construction and plastic mounts, these lenses are specifically designed to be as small and as lightweight as possible, while taking advantage of the short flange distance of the Z mount (see Nikon F vs Nikon Z). 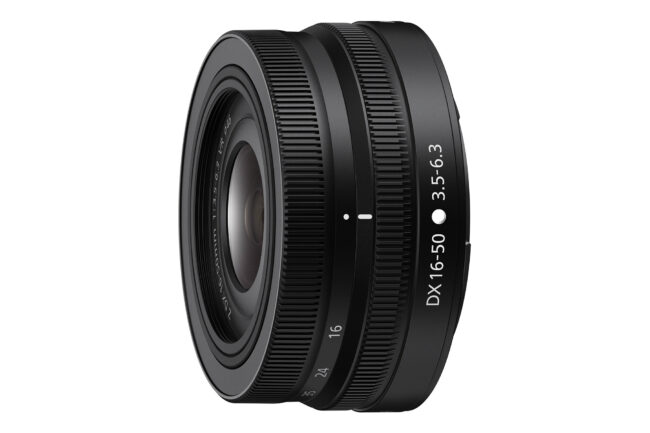 Thanks to its collapsible design, the Nikon Z DX 16-50mm VR is tiny when fully retracted, resembling a pancake lens. At a mere 135 grams, it is impressively light – in fact, it is the lightest DX / APS-C lens Nikon has produced to date! And with its price tag of $299 MSRP, the Nikon Z DX 16-50mm f/3.5-6.3 VR is also the cheapest Z mount lens at the moment.

Optically, the lens is comprised of 9 elements in 7 groups, four of which are aspherical elements, and one of which is an extra-low dispersion element. Similar to other Nikon Z lenses, the 16-50mm VR comes with a stepping motor, which delivers quiet and fast autofocus performance. Nikon incorporated optical image stabilization into the lens, and it is supposed to compensate camera shake by up to 4.5 stops.

Let’s take a look at the lens in more detail.

Being a budget, consumer-grade kit lens, the Nikon Z DX 16-50mm VR has an all-plastic construction – from its filter thread and the lens barrel, all the way to its mount. Although the plastic seems to be quite durable, it does not feel as thick as plastic that Nikon uses on its full-frame Z-mount lenses. That’s expected, since Nikon engineers were probably doing what they could to shed off as much weight as possible – after-all, this is the kit Nikon wants to bundle with its mirrorless DX cameras.

When the lens is in its retracted position, turning on the camera shows a prompt that asks to extend the lens before shooting. Rotating the zoom ring counter-clockwise (when viewed from the top back) extends the lens barrel considerably, and once you reach 16mm, the lens clicks into place, allowing the camera to shoot. Similar to the Nikon Z 24-70mm f/4 S, you can gain a few millimeters of focal length below 16mm by slowly rotating the lens before it clicks into place, at the expense of image quality (especially in the corners). Zooming towards 24-26mm reduces the lens barrel to its shortest physical size, which extends again starting from around 35mm. The lens barrel is slighly shorter at 50mm compared to 16mm. The zoom ring is quite smooth and comes to a hard stop at 50mm. There does not seem to be any play in either direction.

Thanks to the focus-by-wire design of all Nikon Z mount lenses, the focus ring is actually a programmable control ring. By default, it adjusts lens focus, but you can set it up to control lens aperture or exposure compensation through the camera menu.

The plastic lens mount has a total of four locking ears, which do a good job of keeping the lens tightly attached to the camera body. Although there is no rubber gasket on the back of the lens to keep dust off the camera mount, the lens barrel is a little extruded, which helps seal the lens against the mount. Not ideal, but it works quite well in keeping dust particles from entering the camera.

The back of the lens has a visible glass element that stays in place when zooming in or out, and there are no visible holes that show the inner parts of the lens. Although the lens is not weather-sealed like most other high-quality Z lenses, all components seem to fit quite tightly, which should reduce the chance of dust and moisture getting into the lens. I used the lens extensively when traveling in Jordan and Turkey, and I did not notice any visible dust particles on the front or rear lens elements.

The front element of the lens is easy to reach and clean. The 46mm filter thread is quite normal for a lens of this size. I used a rather thick 46mm B+W polarizing filter that I owned for many years, which I was able to mount and dismount easily when shooting in the field. As discussed in the Vignetting section of this review, the thickness of the polarizing filter did not make the corners look darker, even at 16mm position.

Due to the collapsible design, the lens does not come with a lens hood.

Another negative is the relatively slow maximum aperture. While the lens starts out at f/3.5 when shooting at 16mm, it slows down to f/4.2 at 24mm, then f/5.3 at 35mm, and finally to f/6.3 when zoomed in all the way to 50mm. This becomes a problem when shooting in low-light situations because there is simply not enough light reaching the camera to keep up with fast enough shutter speeds. Thankfully, optical image stabilization does a great job of keeping camera shake in control in such situations.

On the plus side, focus-by-wire results in an incredibly fast and quiet autofocus operation. In addition, as I have already stated in my other Nikon Z lens reviews, autofocus precision is pretty incredible. I was actually quite surprised to see very few blurry images when using this lens – it did very well in both outdoors and indoors low-light environments, no matter what subjects I photographed. Focusing at 50mm in low-light can be very slow, but it works, especially with “Low-light AF” and “Built-in AF-assist illuminator” options turned on in the camera menu (if you don’t mind firing a green beam of light on your subject).