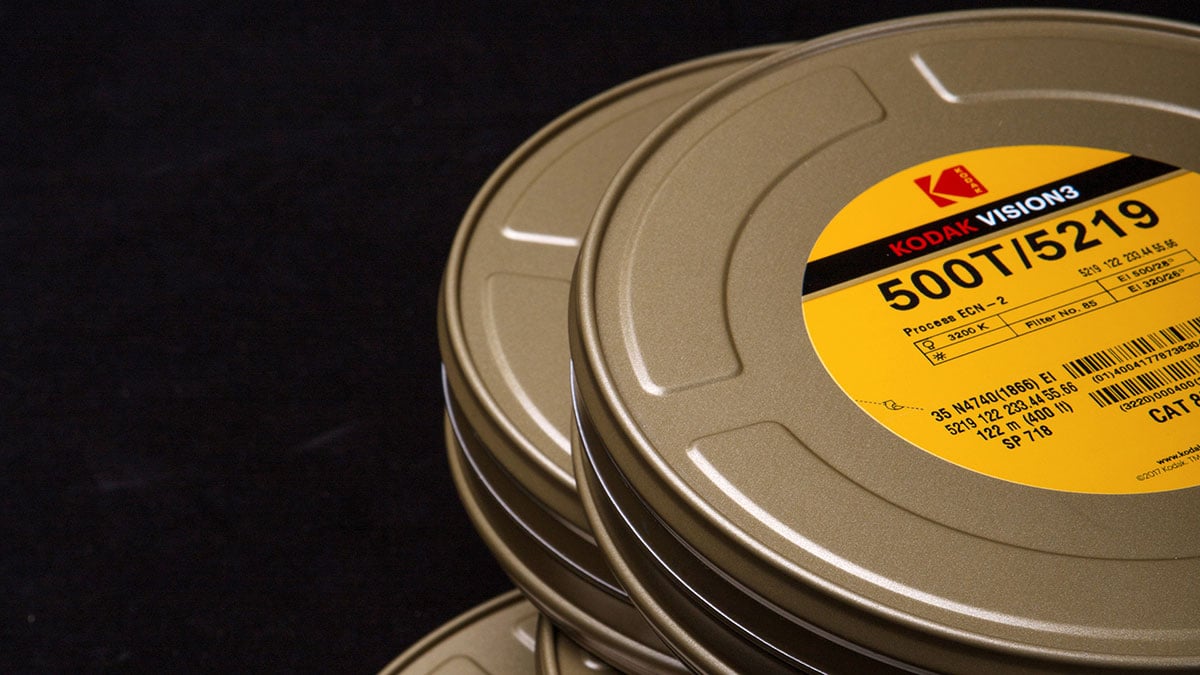 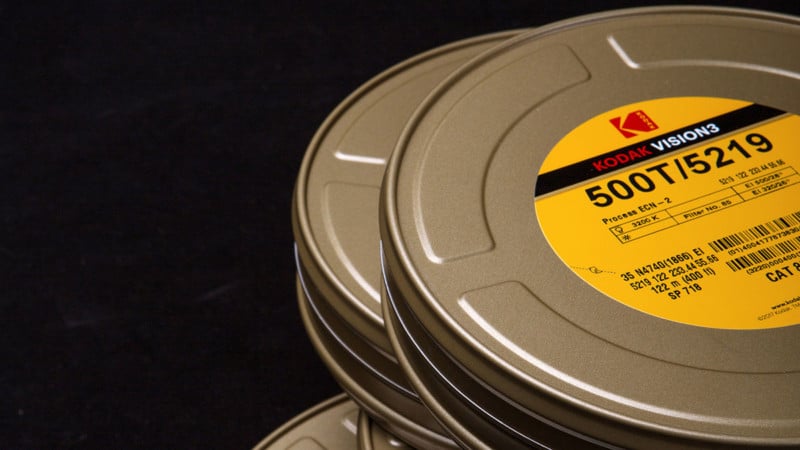 Kodak has inked a new deal with five of the six major movie studios, re-upping an initial agreement made in 2015 and ensuring that we won’t see celluloid completely replaced by digital in Hollywood any time soon.

The Hollywood Reporter broke the news yesterday ahead of the expected announcement at the Fourth Annual Kodak Film Awards last night. Details are slim, but we know that five major studios — Disney, NBCUniversal, Paramount, Sony, and Warner Bros.—have all committed to buying “undisclosed amounts” of motion picture film from Kodak moving forward.

How long this particular deal is set to last, or what kind of impact this will have on Kodak’s bottom line are unknown. But Kodak says that it “has seen a substantial increase in film sales each year for five consecutive years,” and these new agreements will ensure that this trend continues upwards.

Increased demand for film of all kinds helps keep the medium alive, whether that demand is coming from a younger generation of fresh film lovers, or Hollywood titans like Quentin Tarantino.

Rode has released a new range of Vlogger Kits for mobile filmmakers
Fujifilm Adds Pixel Shift Multi-Shot to GFX100, Enabling 400 MP Capture
Can’t wait for Blackmagic’s new Speed Editor? How about building your own DIY version from scratch?
Report: Facebook will get sued over acquisition of Instagram
Great Reads in Photography: November 22, 2020