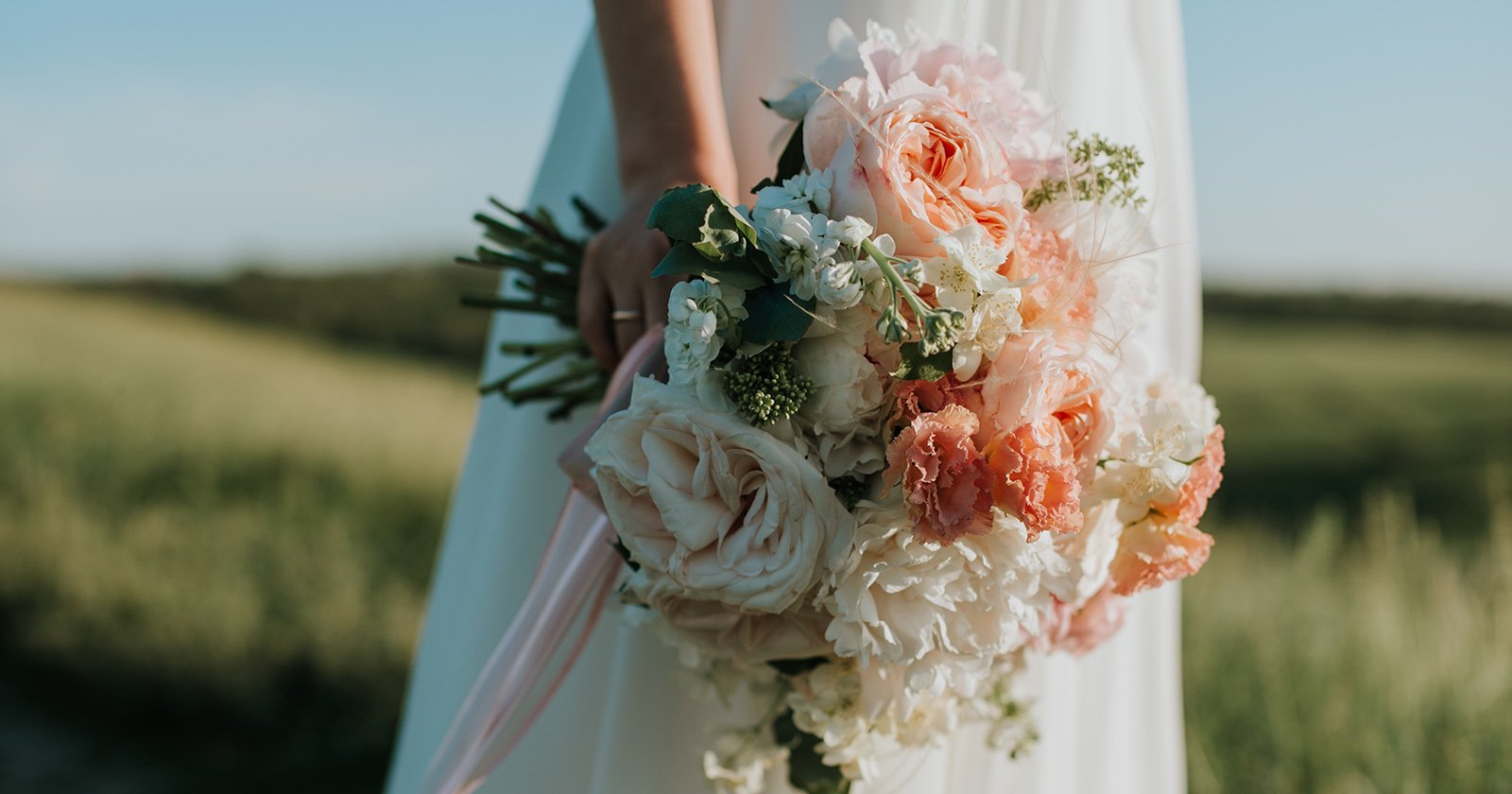 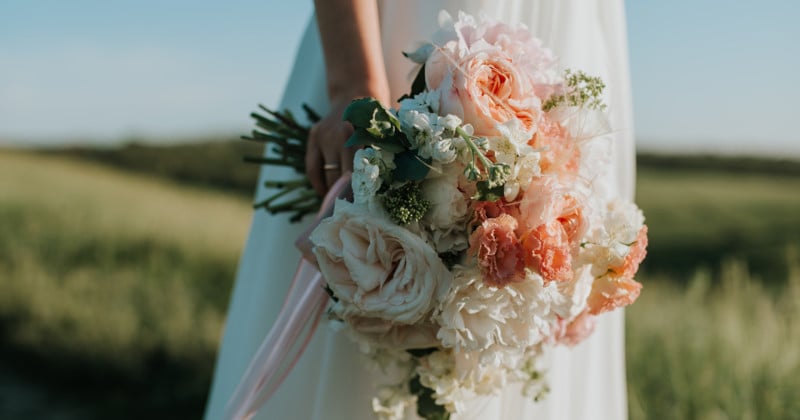 An elderly English couple took to the papers last week to share the unfortunate story of how they were tricked into hiring an amateur photographer for their wedding, alleging that the unnamed photographer was passing off stock photography as their own on their social media pages.

The photographer in question is not named in the original report, which appeared in The Sun on January 18th and has since been taken down. It’s unclear why the article has been removed, but the original link now appears under the subheading “legal-removal,” so it’s possible the photographer is fighting these allegations.

According to 69-year-old Lin and 71-year-old Brendan Lavery, they hired the photographer for £100 per hour (approximately $130) after checking out her work online. The photographer covered a small, basic ceremony for them, shooting for two hours total, but when the couple received the photos three weeks later, they were appalled by the quality.

“Most of the pictures were out of focus,” the couple told The Sun. “The are diabolical. We couldn’t believe that they were that bad. My six-year-old grandson would have done a better job.” You can still find some examples of the poor-quality photos in the coverage over at Gloucestershire Live.

When they reached out to the photographer to complain, she allegedly blocked them and took down her Facebook page. They later found out that she was “an amateur,” and claim that some of the good photos on her social media were actually stock images that were being passed off as her own.

In the end, the couple says they had to swallow the £200 loss—not insubstantial for the pensioners—and were forced to “re-stage” their wedding in order to get usable wedding photos.

This particular story is, sadly, not unique. Amateur photographers taking the “fake it till you make it” mentality too far have been known to pass off other people’s photos as their own, and with the plethora of high-quality photos available through stock and royalty free websites like Unsplash, it’s easier than ever to do so.

(via Fstoppers via DIY Photography)