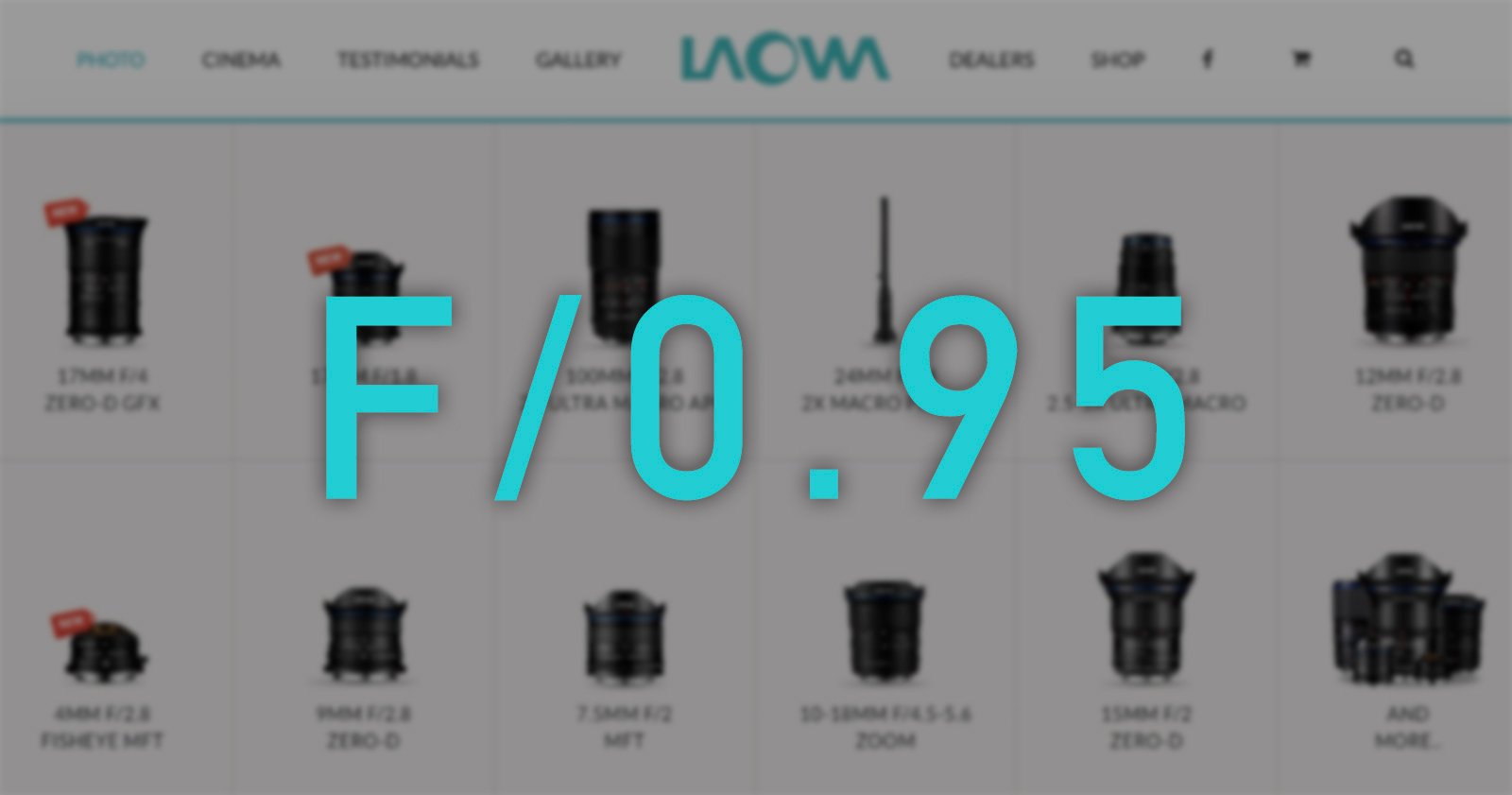 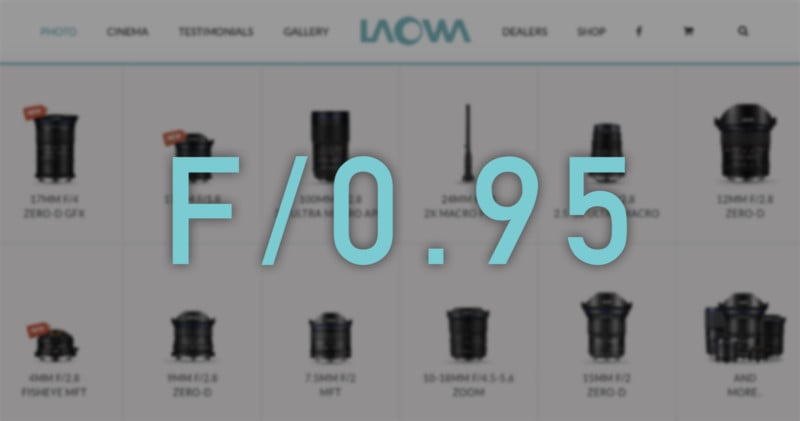 The photo below was allegedly leaked from “a small presentation” by Venus Optics, but most of the information we have is from Fuji Addict and their an unnamed source. According to FA, the Argus line of lenses will be made for both DSLR and mirrorless cameras with both full-frame and APS-C sensors.

There seems to be at least one lens in the works, and though the final mounts and focal length haven’t been decided yet, the report claims that it will likely be between 20 and 35mm. 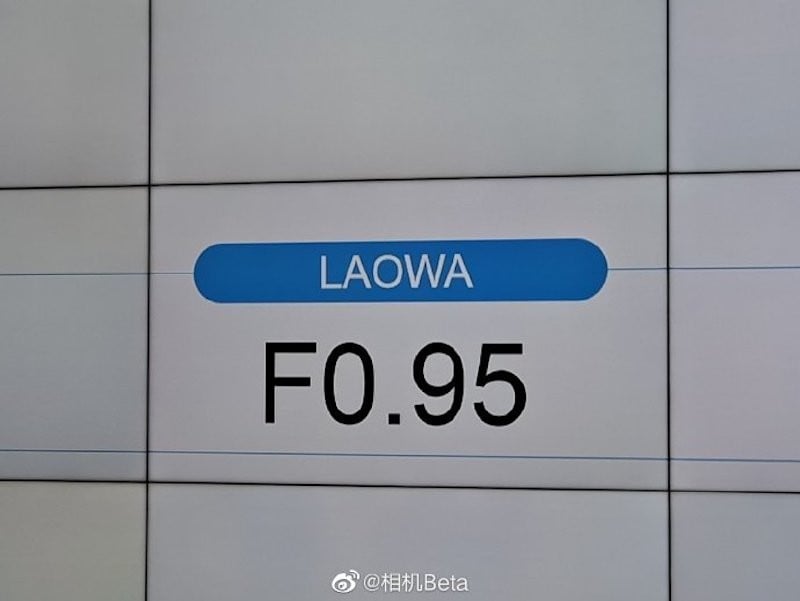 That’s all we know for now, though we’ve reached out to our contacts at Venus Optics on the off chance that they’re willing to confirm or tease any official information. We’ll update this post if and when we hear back.

Given the early stage in development of this mysterious new line of lenses, it’ll probably be 2021 by the time we see anything with the “Argus” moniker, but the rumor sites seem certain about this one: affordable f/0.95 lenses from Venus Optics are coming… it’s just a matter of when.

Breaking News: CP+ 2020 Has Been Cancelled Due to Coronavirus Fears
Refracted Rose: A Fun Valentine’s Day Macro Photography Idea
The Nikon D6 is a Pro Camera for a Vanishingly Small Demographic
Why Did Canon Just Now Decide to Wake Up?
PolarPro Unveils ‘LiteChaser Pro’ Filter System and Variable ND for iPhones