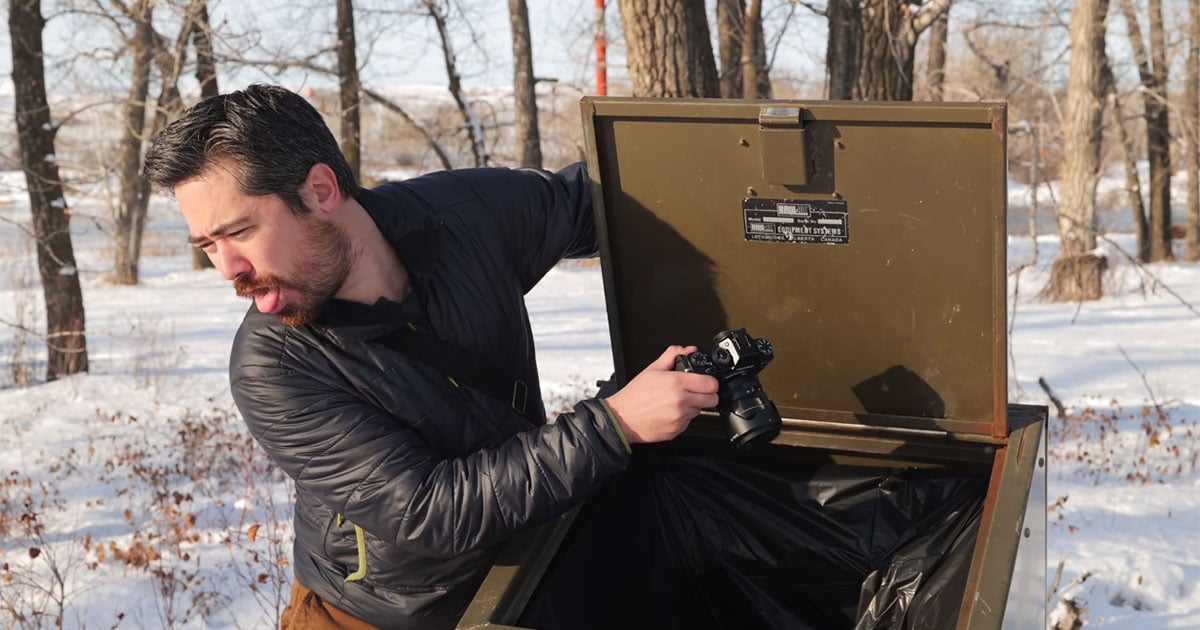 After launching its X-Series line of cameras with the X100 back in 2011, Fujifilm began developing a reputation for ‘Kaizen’ (literally “change good” in Japanese), or pushing out frequent major firmware upgrades that breathe new life into older cameras.

Examples of Fuji’s Kaizen updates include adding 4K video to the X-Pro2 in 2017 and adding powerful new video capabilities to the X-T2 in 2018.

In 2019, many major camera manufacturers ((e.g. Canon, Nikon, Sony, Olympus) launched Kaizen firmware updates of their own, but Fujifilm was uncharacteristically quiet in this area it helped popularize.

DPReview TV made this 5.5-minute video discussing this observation and offering theories for what’s going on at Fujifilm.

“It just sounds like Fuji is kind of losing their way a little bit,” says Jordan Drake. “It almost feels like there’s a little bit of that camera segmentation going on that we always complain about.”

“You could certainly say that they’re trying to protect sales on the X-Pro3 for a little bit longer because right now it right now has those unique features,” says Chris Niccolls.