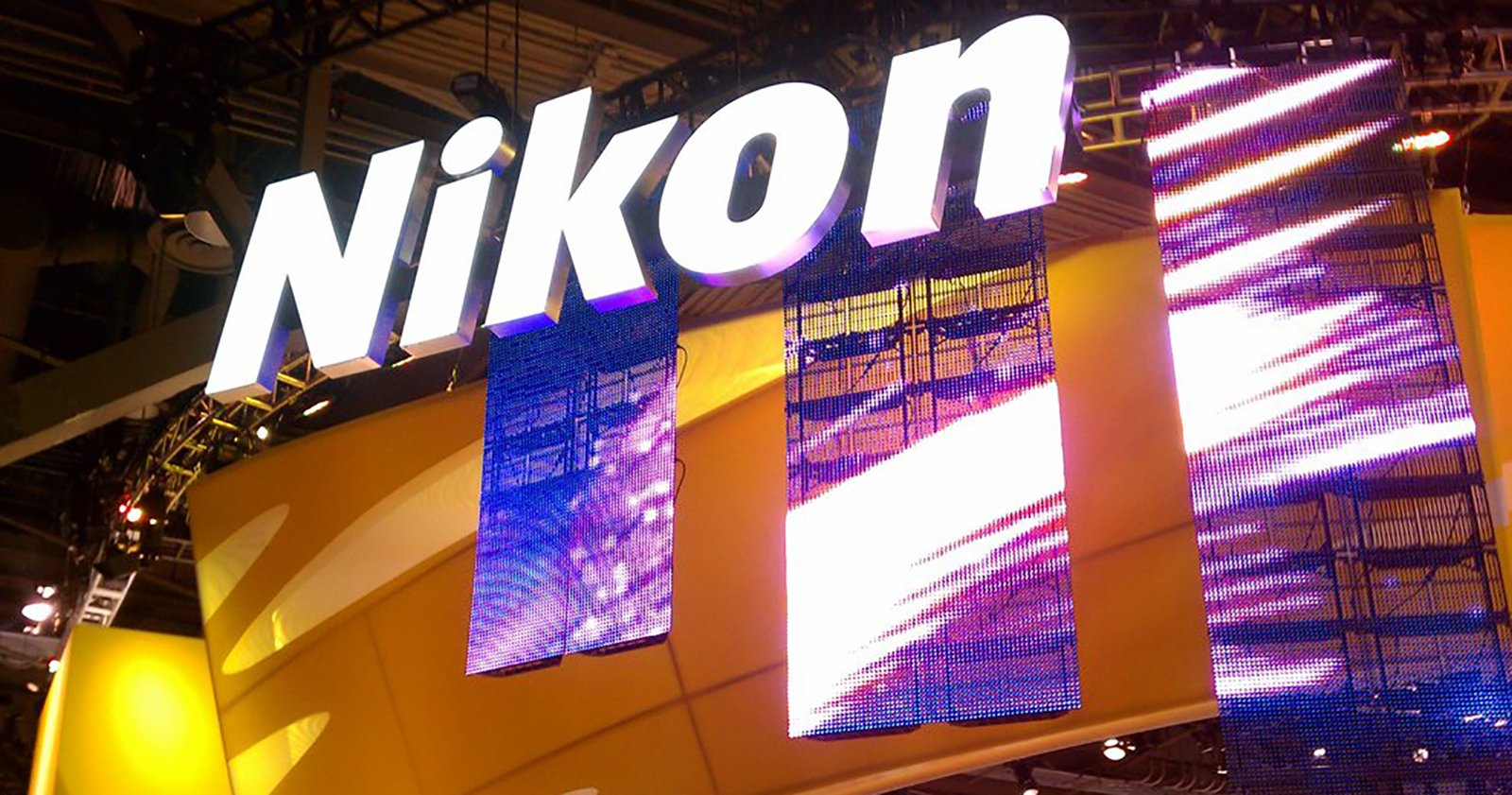 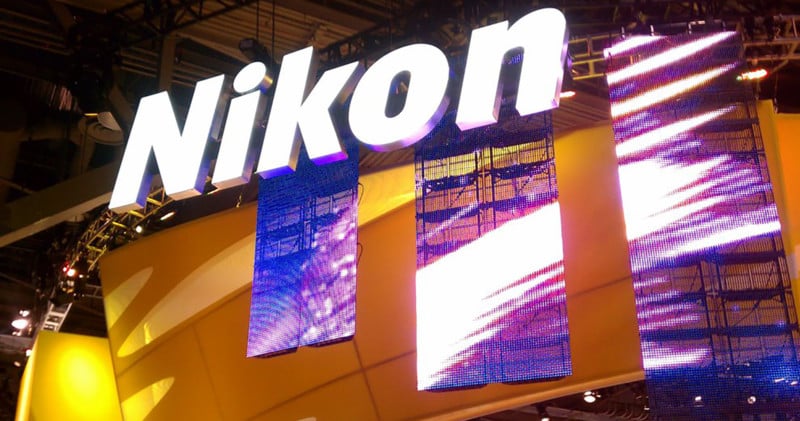 Nikon’s got a big splash planned for CES. In a tweet that confirms the report we shared late last week, Nokishita is reporting that two new Nikon cameras and lenses have been added to the company’s product list, with an official announcement expected on January 7th at CES. 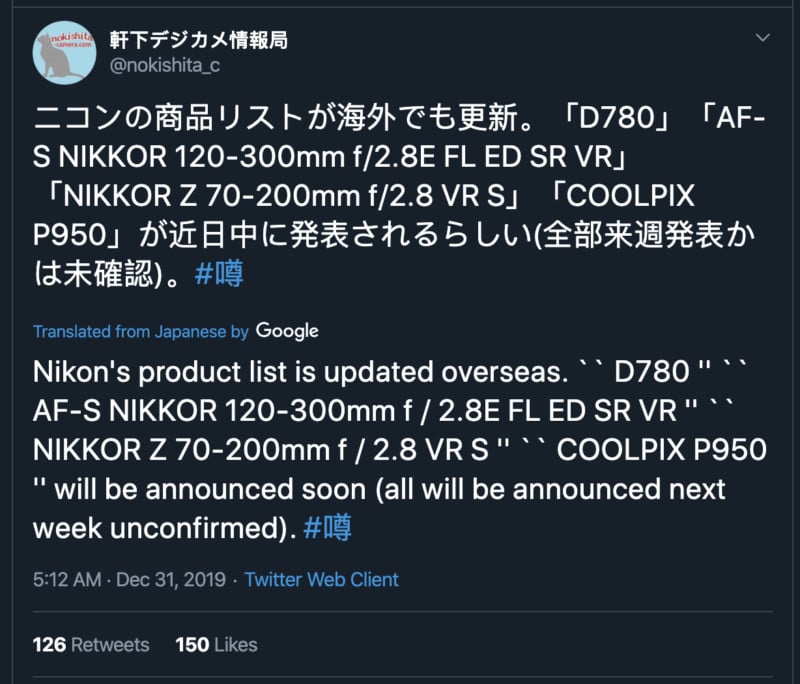 In addition to this confirmation that the cameras and lenses we were expecting are almost certainly going to arrive on schedule at CES 2020, Nikon Rumors has published an updated list of specs for the much-anticipated D780 DSLR, complete with an expected price tag. 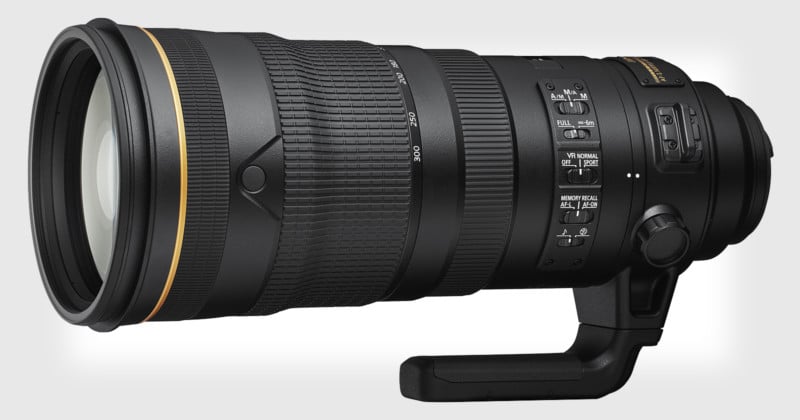 The Nikon P950, meanwhile, will likely replace the P900, and slot into the Coolpix lineup just below the monstrous Nikon P1000 with its 125x optical zoom lens. This might seem confusing, but Nikon has maintained from the beginning that the P1000 was not a follow-up to the P900, but a separate camera line entirely.

Odd naming decisions aside (why D780?…) it looks like Nikon has a lot planned for CES so expect the year to start off with a bang in about 7 days’ time. Stay tuned.

Laowa brings three new 9mm, 12mm and 15mm cine lenses to the Canon RF mount
These “Indoor Adventures” take you on a miniature motorcycle ride
Sony to Release a 50MP Sony a9 with 8K Video in Early 2021: Report
Tips for a versatile commercial portfolio
4 Steps Every Photographer Should Know To Balance Strobes and Sunlight