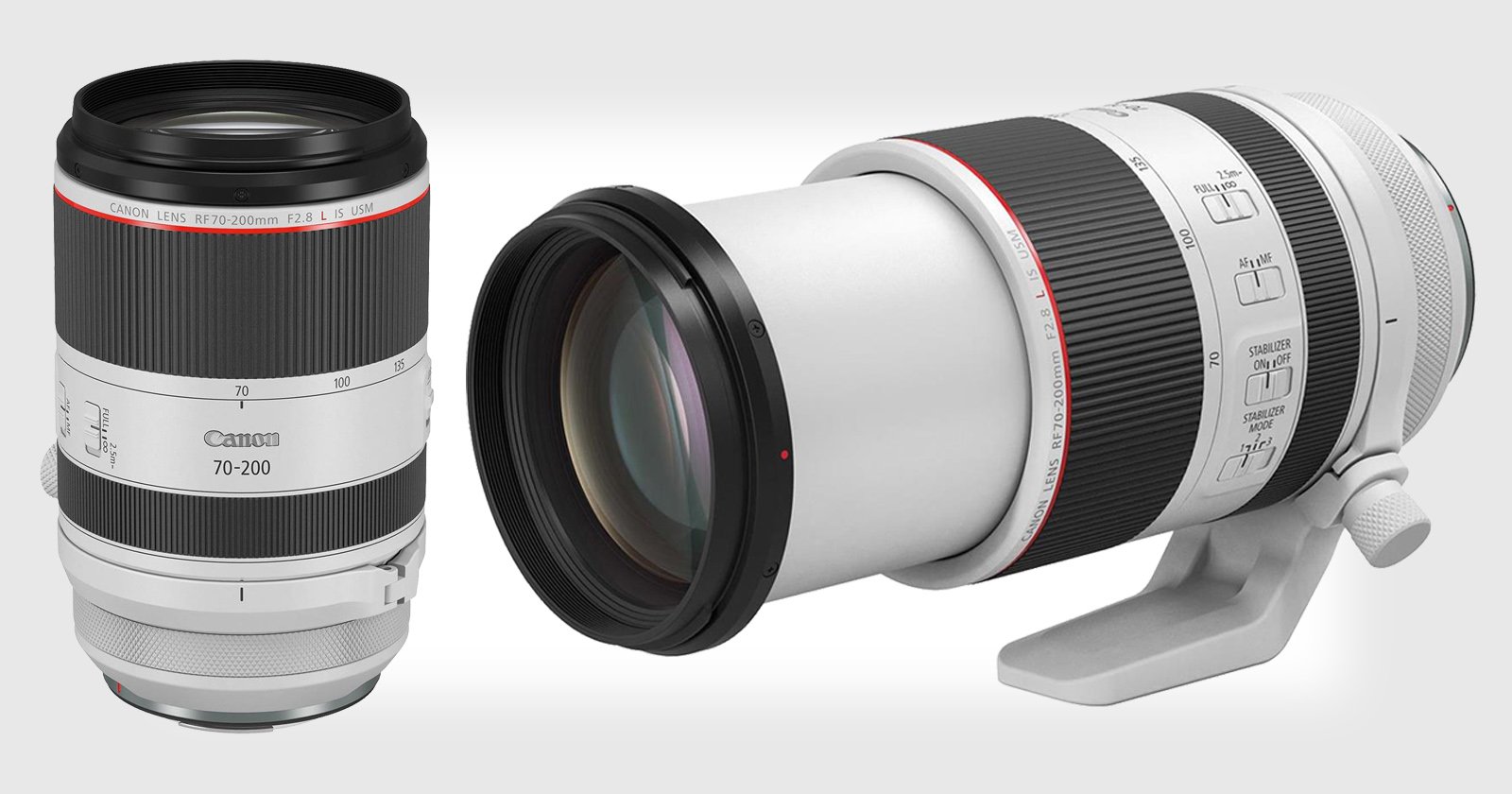 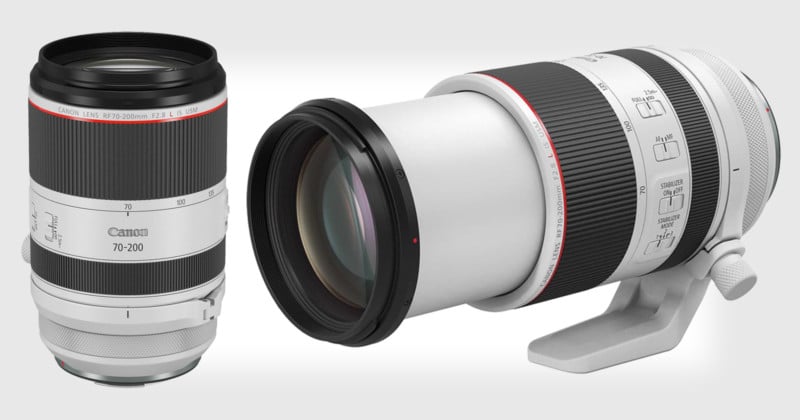 The notice was posted on the Canon support website, where Canon once again confirmed the issue and promised to fix it with a firmware update within the next few weeks.

“It has been confirmed that when using the RF70-200mm F2.8 L IS USM to perform AF shooting to capture a subject at close-range with the focus distance approximately set to the Tele-end (200mm), the image may become slightly front-focused,” reads the notice. “New firmware with improved focus accuracy is scheduled for release in the beginning of January 2020, and once the preparations are completed, we will post the information on our website.”

This is great news for users of the new lens, which has been praised as an incredible feat of optical engineering thanks to its exceptional build quality and lightweight construction. The front-focus issues—though they were limited to a very specific use case—took some of the wind out of Canon’s sails, but once this update is released, we expect a fresh round of sample images and full reviews to begin dropping very soon.

If you own this lens and want to make sure you install the update as soon as it’s available, make sure your lens is currently on Version 1.0.5 of the lens’ firmware and keep an eye on the Canon support website.