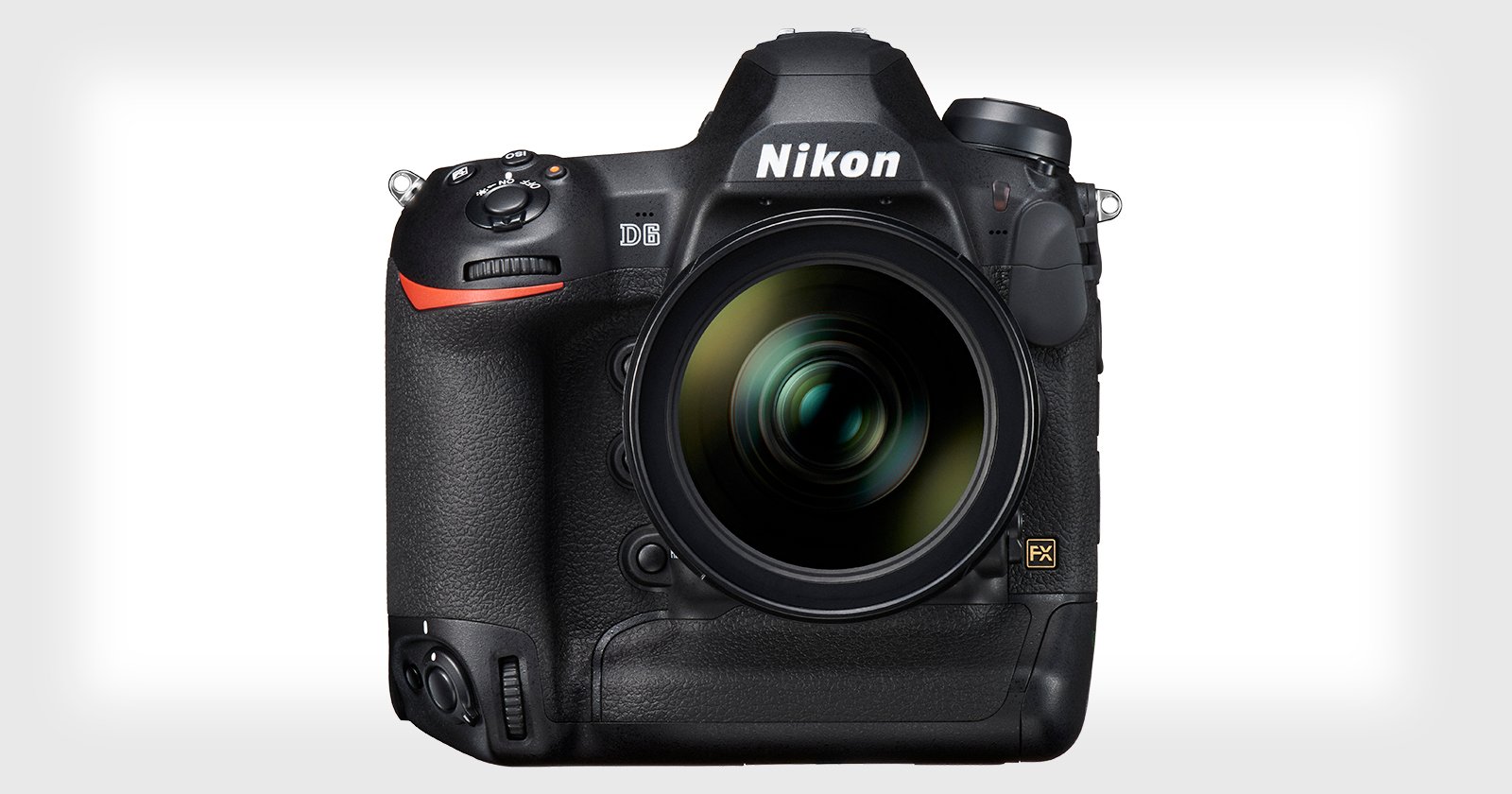 Canon isn’t the only camera maker who wants to make a splash in February. It seems the flagship Nikon D6, which Nikon announced as “in development” a couple of months ago, will arrive in mid-February, and rumored specs look very promising.

Nikon didn’t reveal much in the September 3rd announcement other than to say that the D6 would be the company’s “most advanced DSLR ever.” Which is kind of like when Apple says the new iPhone is their “best ever.” We sure hope so… few tech companies aspire to go backwards.

But while Nikon didn’t reveal much, Nikon Rumors has managed to get their hands on some updated specs and a tentative release timeframe. According to the reliable rumor site, the Nikon D6 will officially be unveiled, specs and all, in mid-February 2020. The exact date isn’t “confirmed,” but they’re tossing around February 12th as the potential announcement.

Nikon Rumors is also clarifying that this will not be a “hybrid” camera, but “a DSLR with some mirrorless features.”

Things will probably quiet down on the rumor mill as we approach the end of the year, but expect leaks to ramp up starting in January, and especially once we hit February. It sounds like 2020 is going to get off to a very promising start for Canon and Nikon photographers.

Best model poses that make inexperienced friends look great
Photoshop Tutorial: How To Match Canvas Size Fast | 90-Second Tip #18
This is What Can Happen if You Buy a Bad Power Bank
Visualizing the contactless experience
This is a Canon EOS R5 review for photographers… JUST photographers