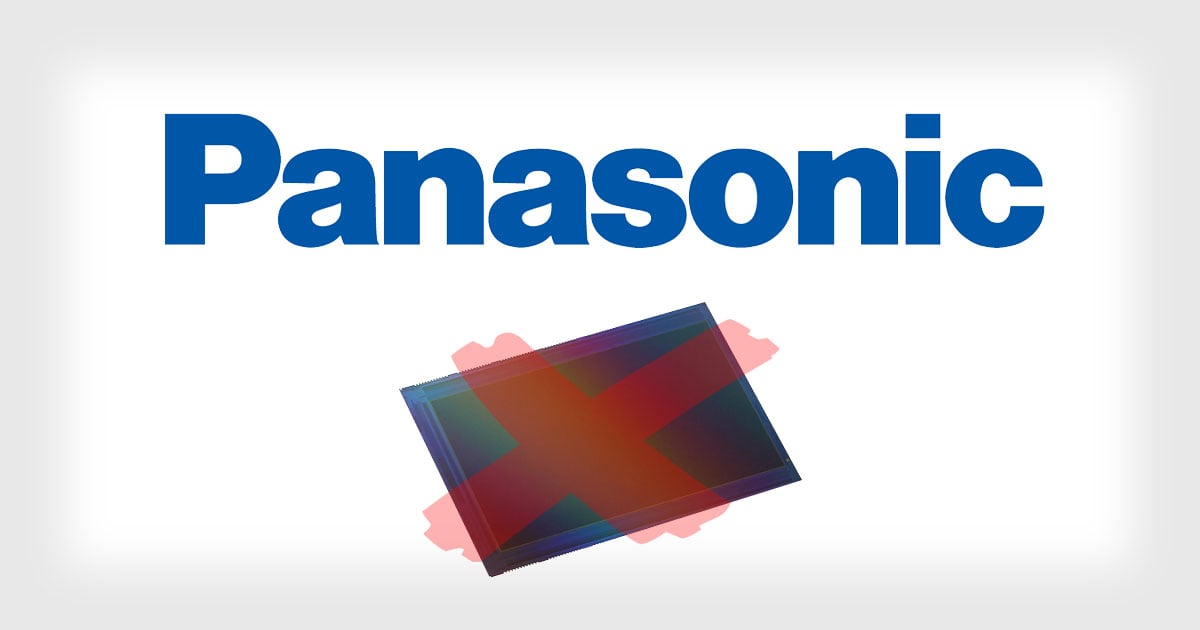 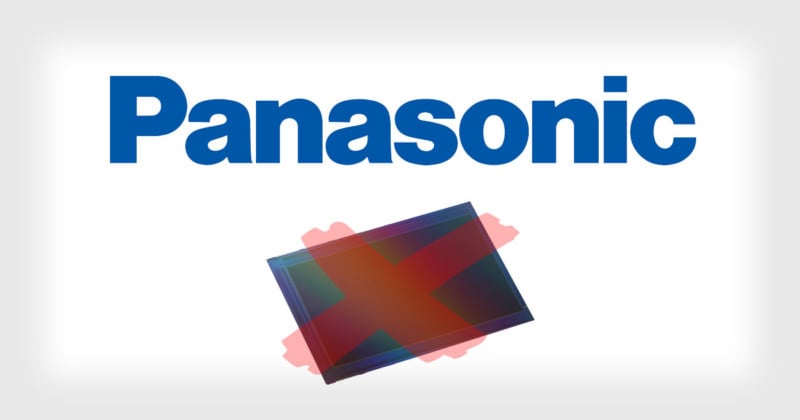 The image sensor industry just lost another big name as Sony continues toward global domination. Panasonic is reportedly tapping out by selling its money-bleeding chipmaking business to a Taiwanese tech company.

Nikkei Asian Review reports that Panasonic has agreed to sell its semiconductor business to Taiwan’s Nuvoton Technology, and Reuters is reporting that the deal is worth $250 million.

Panasonic first entered the chipmaking business back in 1952, but life has been difficult in a market in which Sony makes an estimated 50%+ of all imaging sensors and 70%+ of all smartphone camera sensors.

The Israel-based silicon foundry TowerJazz, which Panasonic had partnered with in recent times, spoke earlier this year of the challenge it and other competitors face with Sony dominating chips while also using them in its own popular cameras and smartphones.

Panasonic Semiconductor lost $215 million in the previous fiscal year with revenues of about $842 million, according to Nikkei. The company had been focusing on turning its semiconductor business around this next year before deciding to sell it off as the ongoing trade war between the US and China has caused demand to plummet.

Panasonic “has concluded the best option would be to transfer the (semiconductor) business to Nuvoton [as] the competitive environment surrounding the semiconductor business has become extremely severe,” the company says.

Panasonic, which launched the S1R and S1 full-frame mirrorless cameras this year, is working to get rid of all of its perpetually unprofitable businesses over the next few years and focus on its profitable divisions such as batteries and technology for cars.